Dunlist is located in the township of Achnahanaid on the Braes peninsula some 13 min (5.5 mi) east of Portree the Island Capital. Braes is made up of nine crofting townships in total. From Braes you can look north towards the Trotternish Ridge, west over the Sound of Raasay to Raasay itself and south to the Cuillins.

There are many walks, paths and other places to explore not far from our doorstep. Nearby is also An Aird where a path leads down to a popular and rare beach and a promontory which reaches into the sea overlooking Raasay.

Portree, the main town on the island with a large variety of shops, restaurants and activities is only a short drive away.

The Braes area is steeped in history – and in more recent times became the location of an uprising in 1882 known as the Battle of the Braes. This resulted from years of privation and long standing grievances over the lease of hill grazing. However the event itself was triggered when the landlords sent Sheriff’s Officers to evict some of the protagonists. A group of Braes womenfolk turned on the Sheriff’s Officers – even forcing them to burn their legal documents. Subsequently some 50 Police Officers were sent from Glasgow to deal with The Braes people.

Outraged at their interference, the crofters met the Officers with sticks, stones and any other crude weapons they could find. Several people were injured in the ensuing Battle of the Braes, and five men were subsequently arrested for their part in the incident.

The resulting publicity of the matter led to widespread public sympathy for the crofter’s plight. A Government enquiry – The Napier Commission was subsequently held to investigate the conditions of the crofters. The Commission eventually led to legislation offering crofting tenants’ protection and rights. 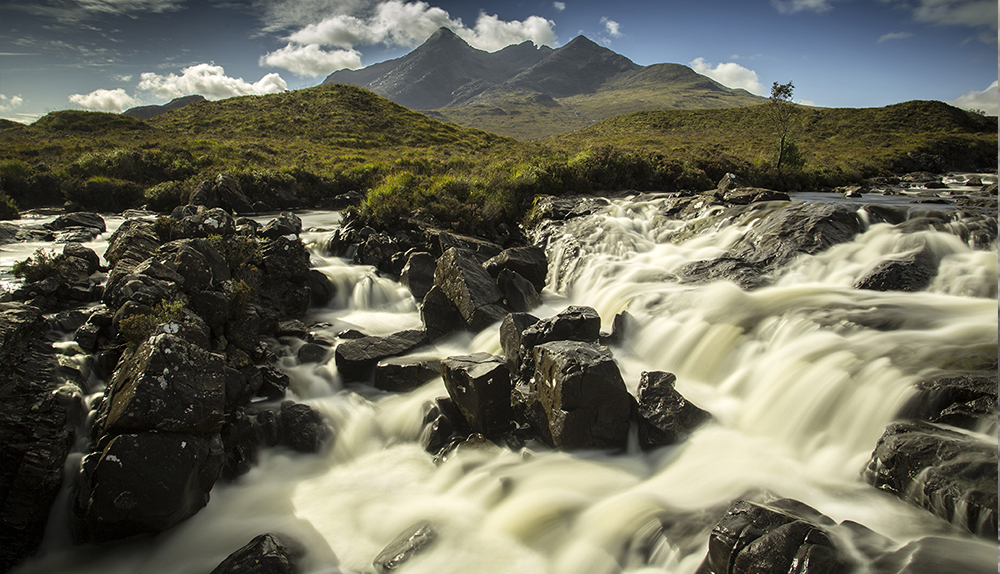 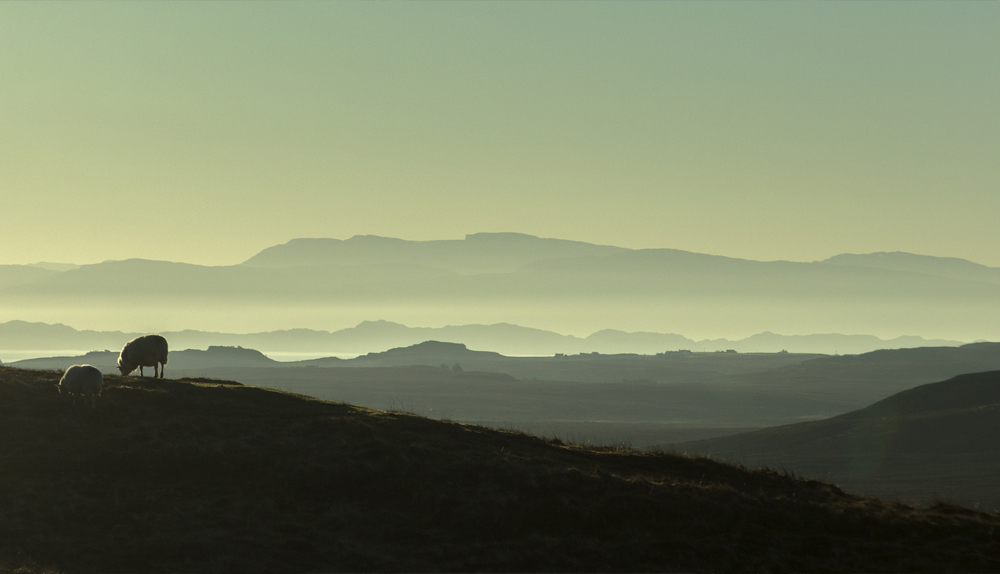